“When I arrived at home, my mom had already made dinner.”

“When she got to the airport, the plane had left.”

“He wanted to talk to you, but you hadn’t woken up yet.”

True! — nervous — very, very dreadfully nervous I had been and am; but why will you say that I am mad? The disease had sharpened my senses — not destroyed — not dulled them. Above all was the sense of hearing acute. I heard all things in the heaven and in the earth. I heard many things in hell. How, then, am I mad? Hearken! and observe how healthily — how calmly I can tell you the whole story.

It is impossible to say how first the idea entered my brain; but once conceived, it haunted me day and night. Object there was none. Passion there was none. I loved the old man. He had never wronged me. He had never given me insult. For his gold I had no desire. I think it was his eye! yes, it was this! One of his eyes resembled that of a vulture — a pale blue eye, with a film over it. Whenever it fell upon me, my blood ran cold; and so by degrees — very gradually — I made up my mind to take the life of the old man, and thus rid myself of the eye forever.

Now this is the point. You fancy me mad. Madmen know nothing. But you should have seen me. You should have seen how wisely I proceeded — with what caution — with what foresight — with what dissimulation I went to work! I was never kinder to the old man than during the whole week before I killed him. And every night, about midnight, I turned the latch of his door and opened it — oh, so gently! And then, when I had made an opening sufficient for my head, I put in a dark lantern, all closed, closed, so that no light shone out, and then I thrust in my head. Oh, you would have laughed to see how cunningly I thrust it in! I moved it slowly — very, very slowly, so that I might not disturb the old man’s sleep. It took me an hour to place my whole head within the opening so far that I could see him as he lay upon his bed. Ha! — would a madman have been so wise as this? And then, when my head was well in the room, I undid the lantern cautiously — oh, so cautiously — cautiously (for the hinges creaked) — I undid it just so much that a single thin ray fell upon the vulture eye. And this I did for seven long nights — every night just at midnight — but I found the eye always closed; and so it was impossible to do the work; for it was not the old man who vexed me, but his Evil Eye. And every morning, when the day broke, I went boldly into the chamber, and spoke courageously to him, calling him by name in a hearty tone, and inquiring how he had passed the night. So you see he would have been a very profound old man, indeed, to suspect that every night, just at twelve, I looked in upon him while he slept.

Upon the eighth night I was more than usually cautious in opening the door. A watch’s minute hand moves more quickly than did mine. Never before that night had I felt the extent of my own powers — of my sagacity. I could scarcely contain my feelings of triumph. To think that there I was, opening the door, little by little, and he not even to dream of my secret deeds or thoughts. I fairly chuckled at the idea; and perhaps he heard me; for he moved on the bed suddenly, as if startled. Now you may think that I drew back — but no. His room was as black as pitch with the thick darkness, (for the shutters were close fastened, through fear of robbers,) and so I knew that he could not see the opening of the door, and I kept pushing it on steadily, steadily.

I had my head in, and was about to open the lantern, when my thumb slipped upon the tin fastening, and the old man sprang up in the bed, crying out — “Who’s there?”

I kept quite still and said nothing. For a whole hour I did not move a muscle, and in the meantime I did not hear him lie down. He was still sitting up in the bed listening; — just as I have done, night after night, hearkening to the death watches in the wall.

Presently I heard a slight groan, and I knew it was the groan of mortal terror. It was not a groan of pain or of grief — oh, no! — it was the low stifled sound that arises from the bottom of the soul when overcharged with awe. I knew the sound well. Many a night, just at midnight, when all the world slept, it has welled up from my own bosom, deepening, with its dreadful echo, the terrors that distracted me. I say I knew it well. I knew what the old man felt, and pitied him, although I chuckled at heart. I knew that he had been lying awake ever since the first slight noise, when he had turned in the bed. His fears had been ever since growing upon him. He had been trying to fancy them causeless, but could not. He had been saying to himself — “It is nothing but the wind in the chimney — it is only a mouse crossing the floor,” or “it is merely a cricket which has made a single chirp.” Yes, he has been trying to comfort himself with these suppositions: but he had found all in vain. All in vain; because Death, in approaching him had stalked with his black shadow before him, and enveloped the victim. And it was the mournful influence of the unperceived shadow that caused him to feel — although he neither saw nor heard — to feel the presence of my head within the room. 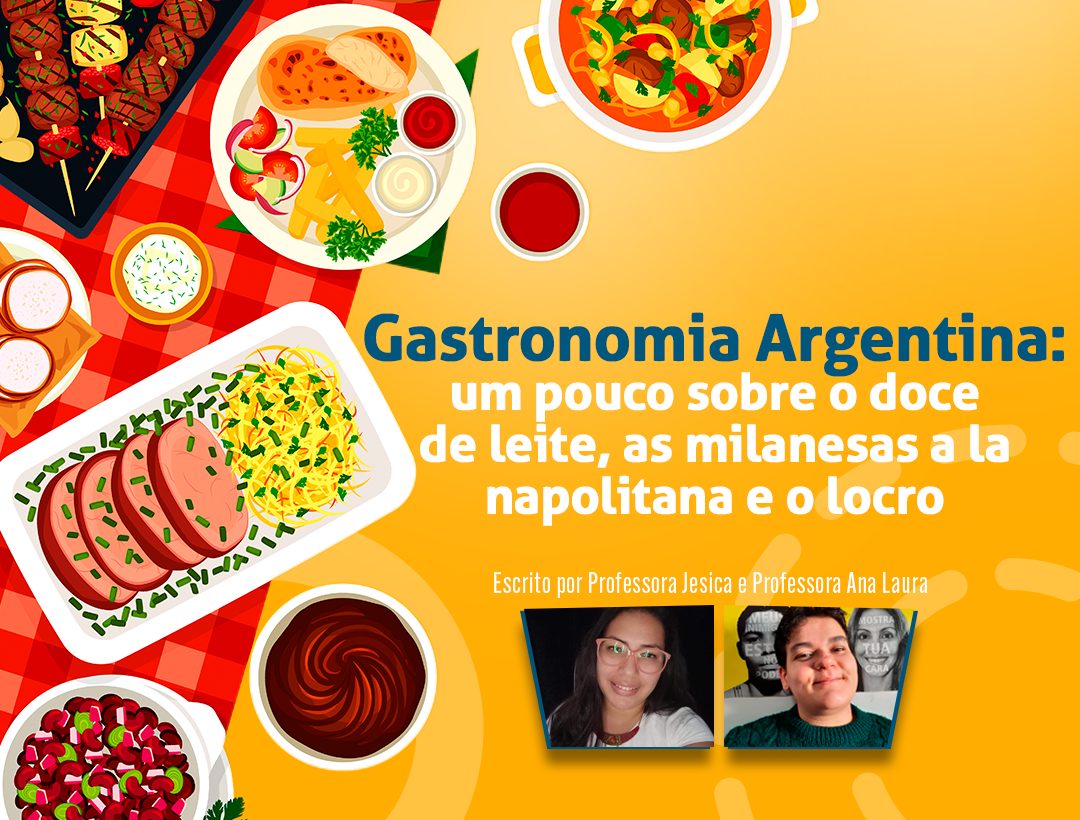 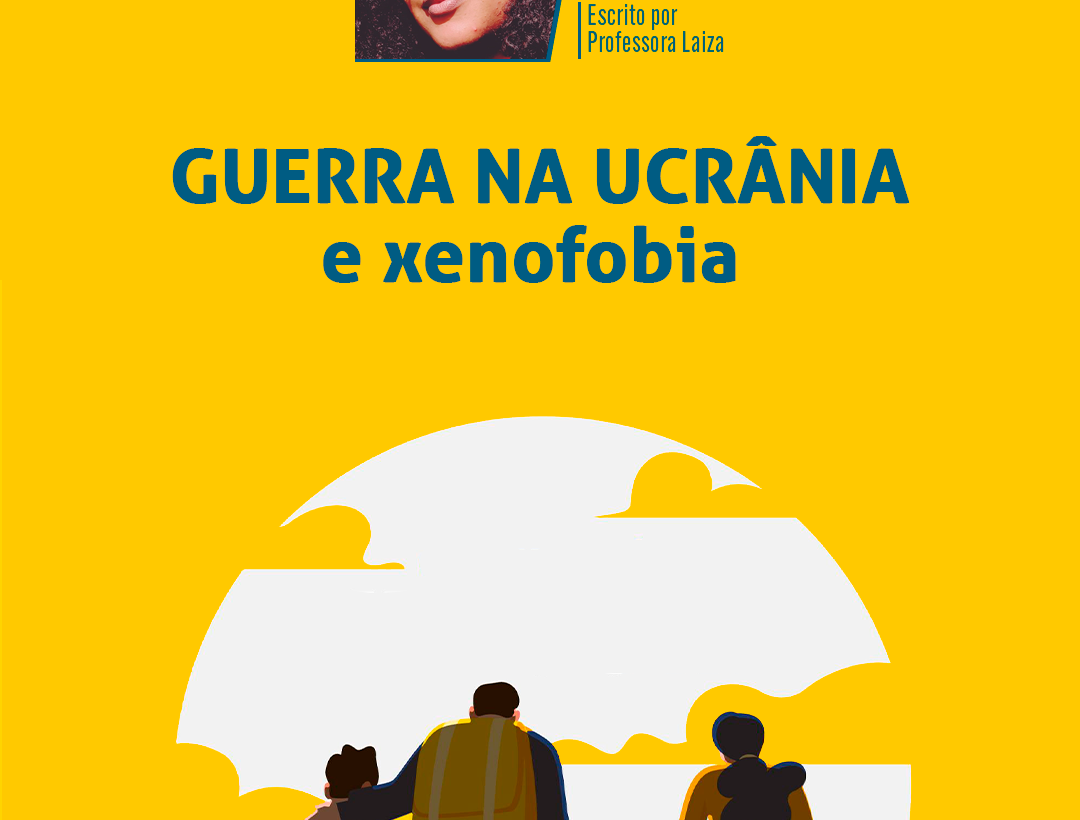